AMG is a locally owned and operated rental house supporting the filmmakers of Austin, TX.
We offer the best prices in town + honest service. 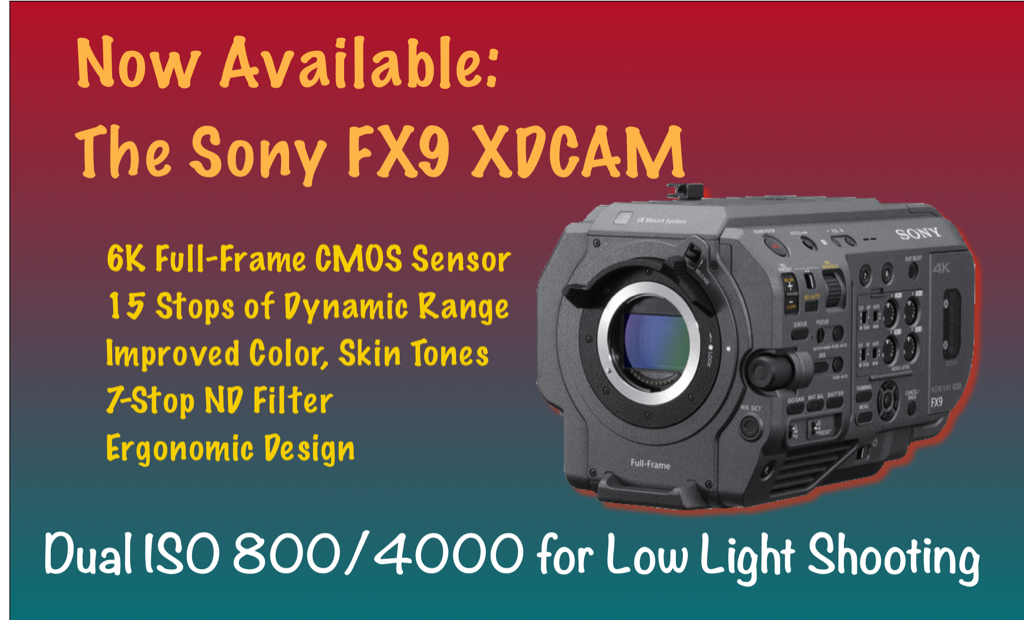 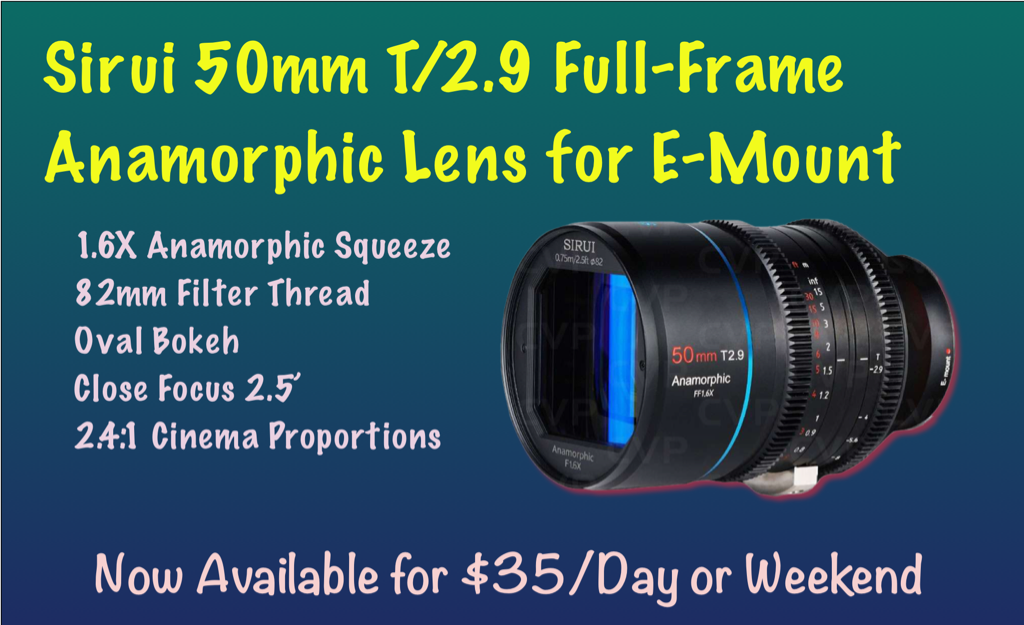 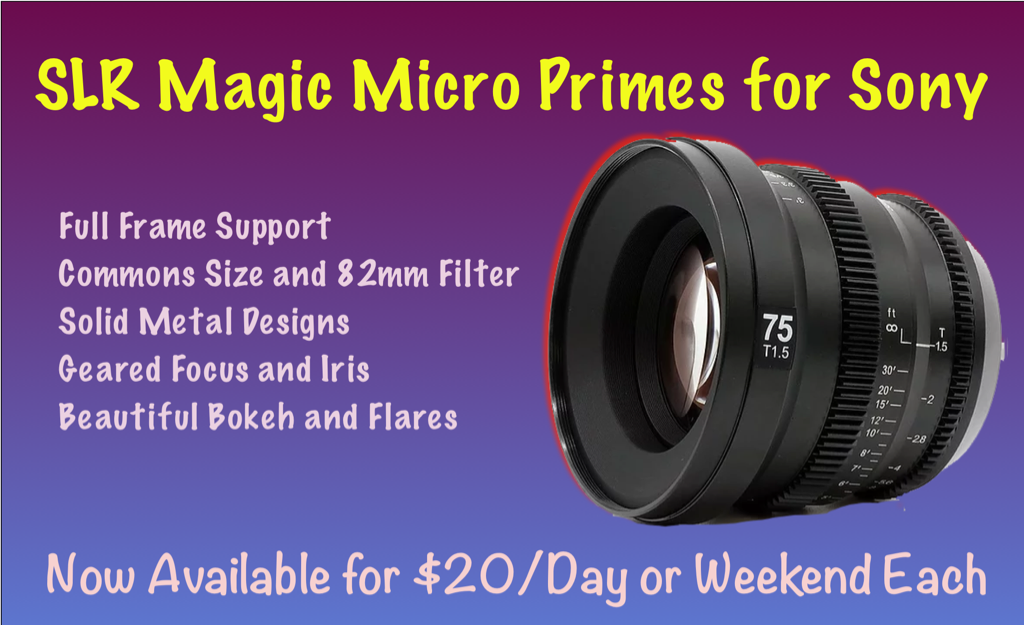 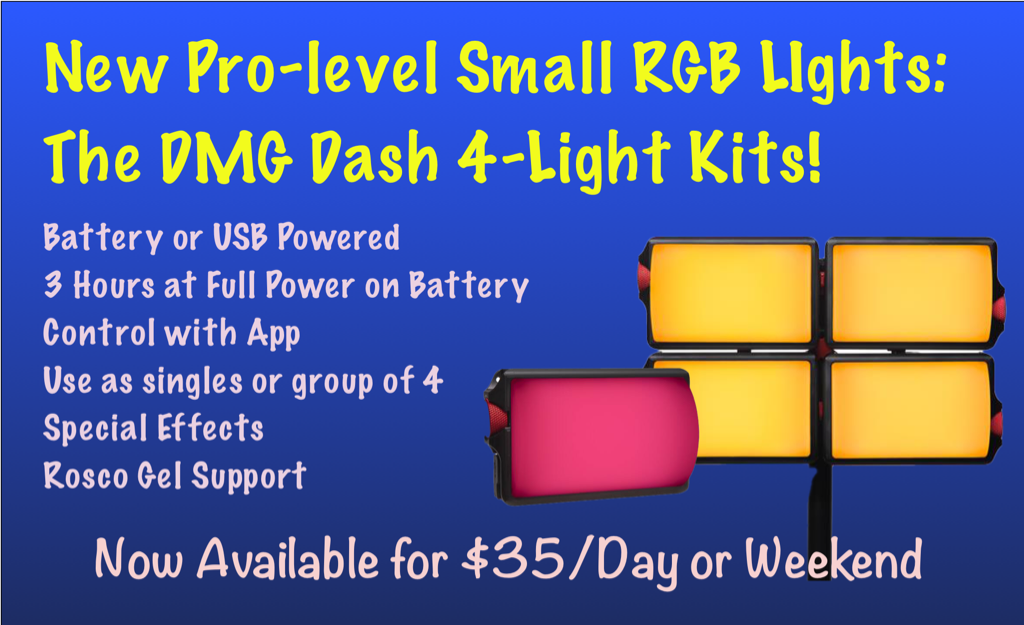 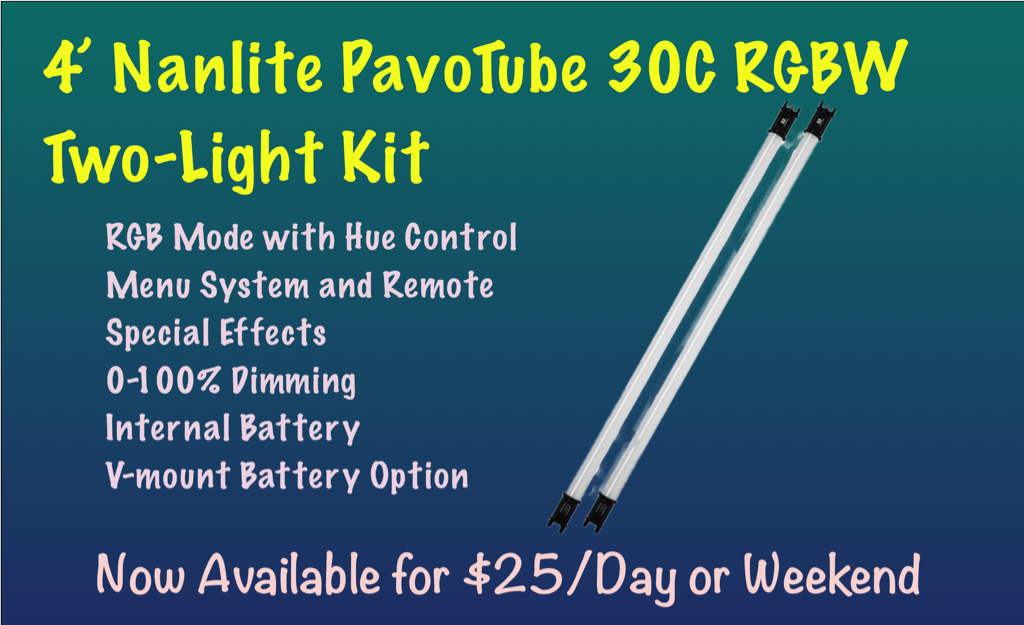 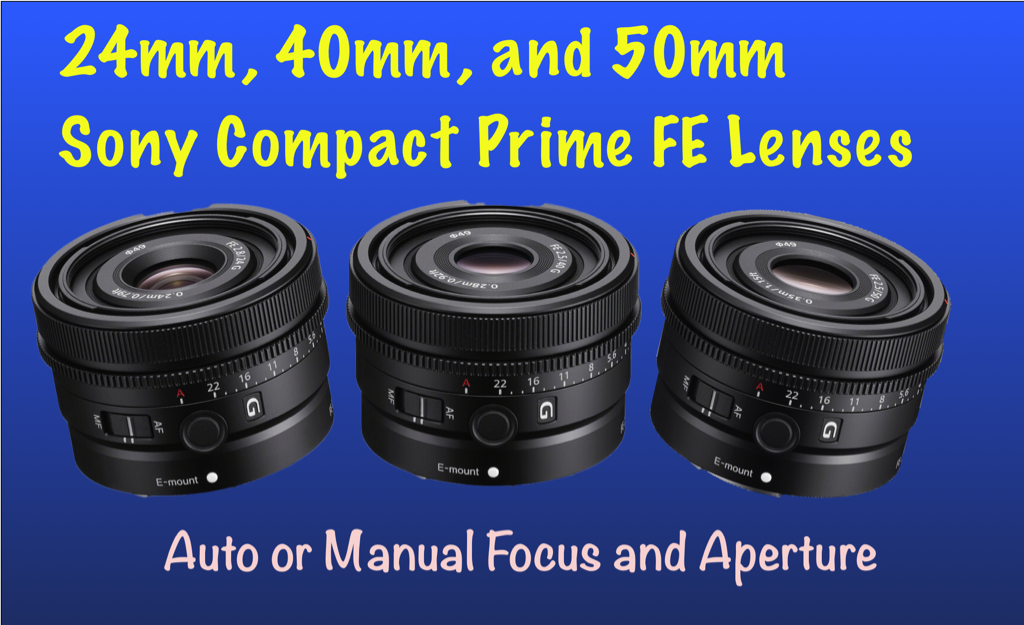 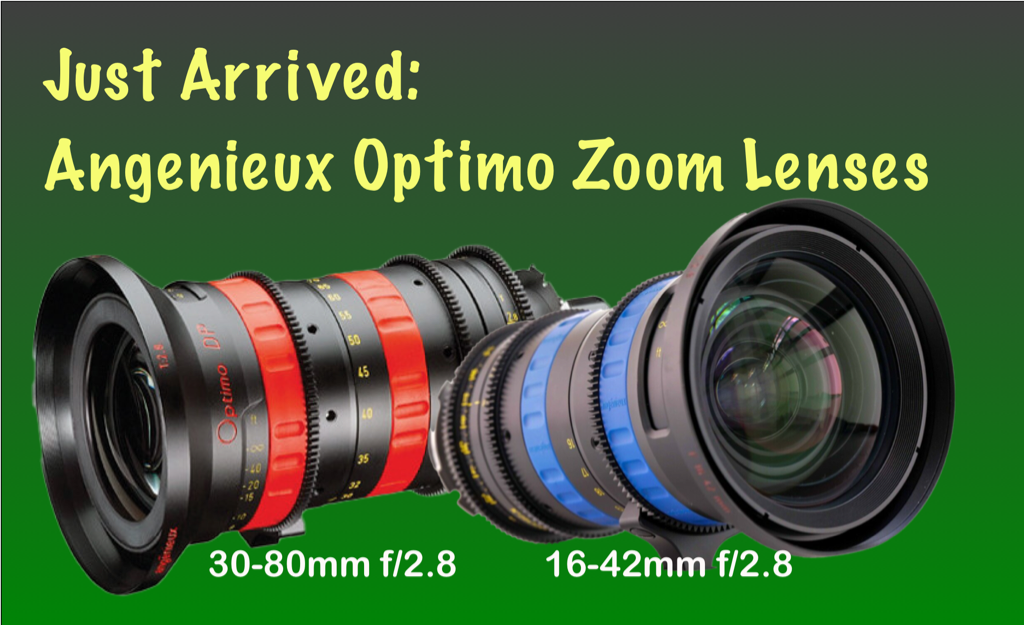 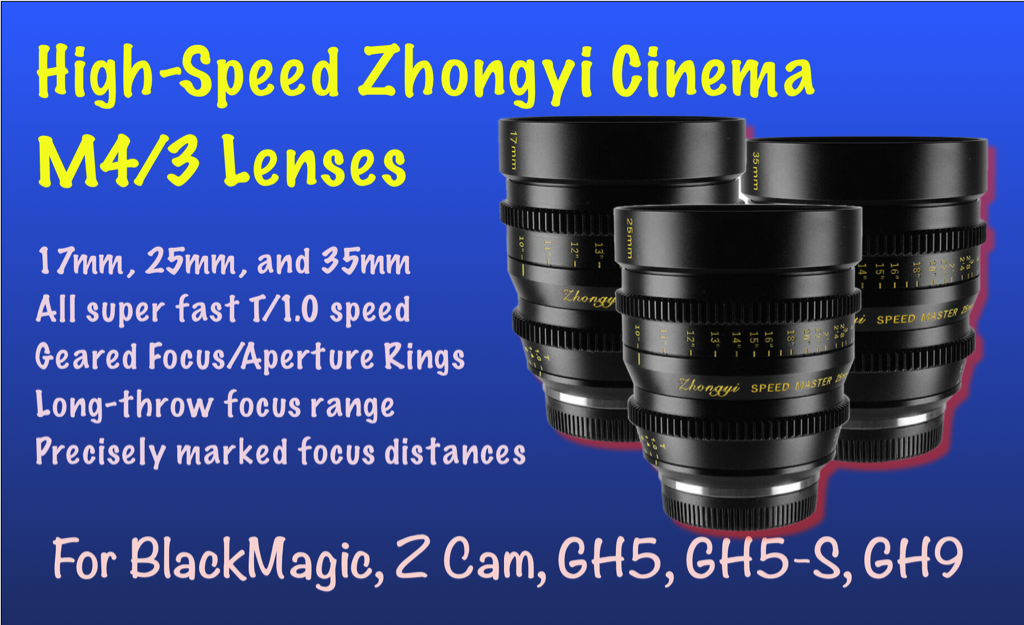 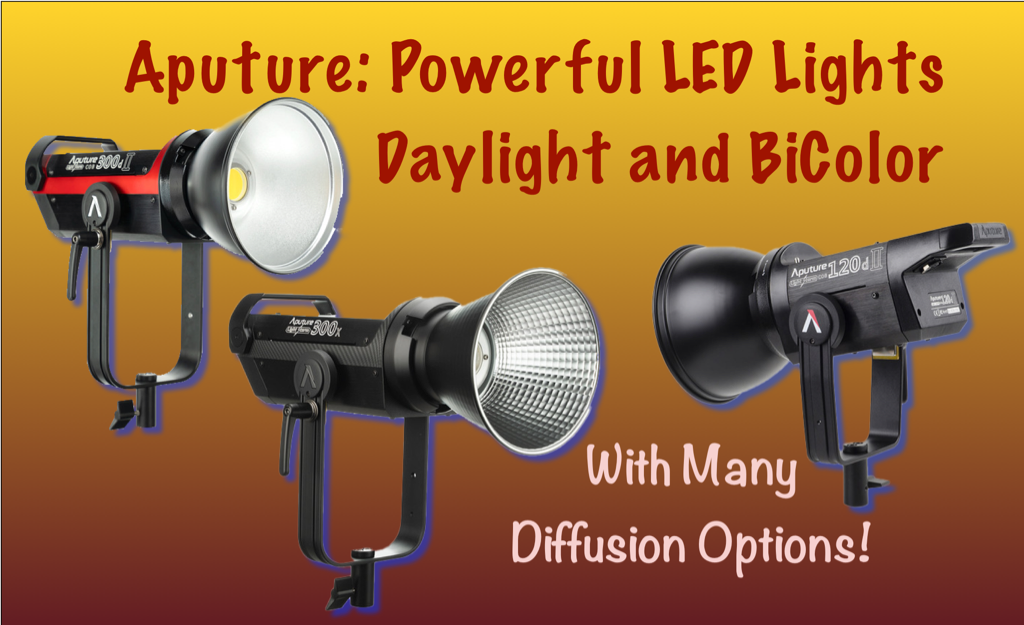 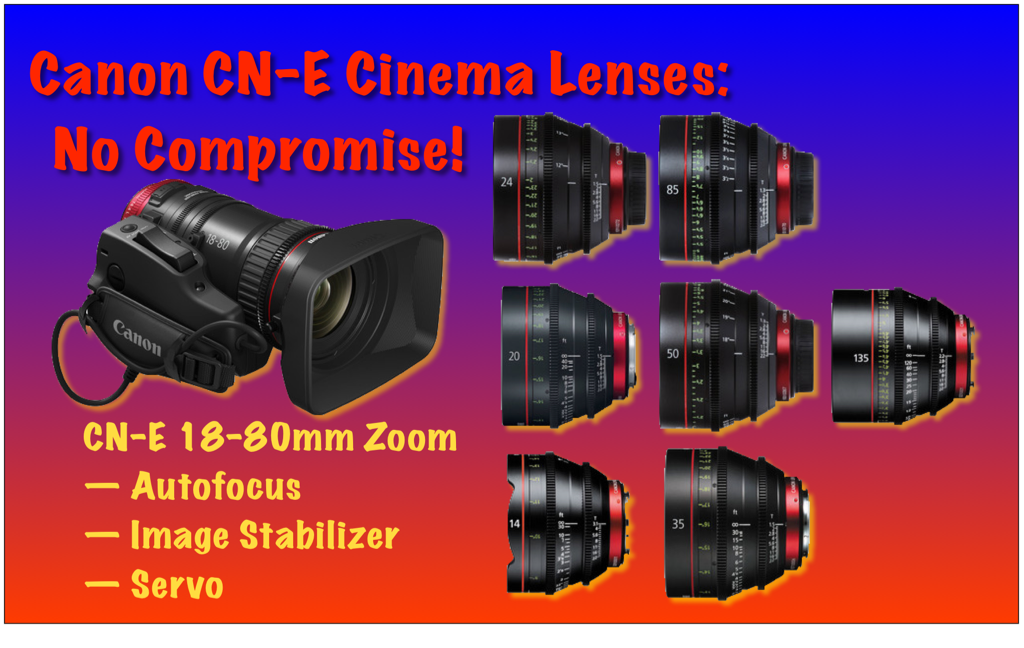 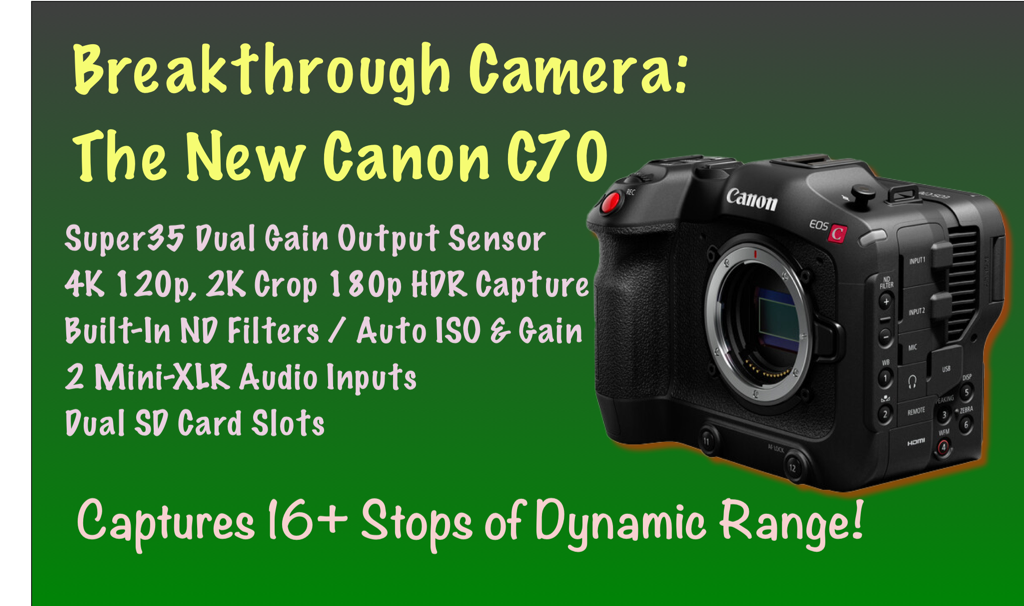 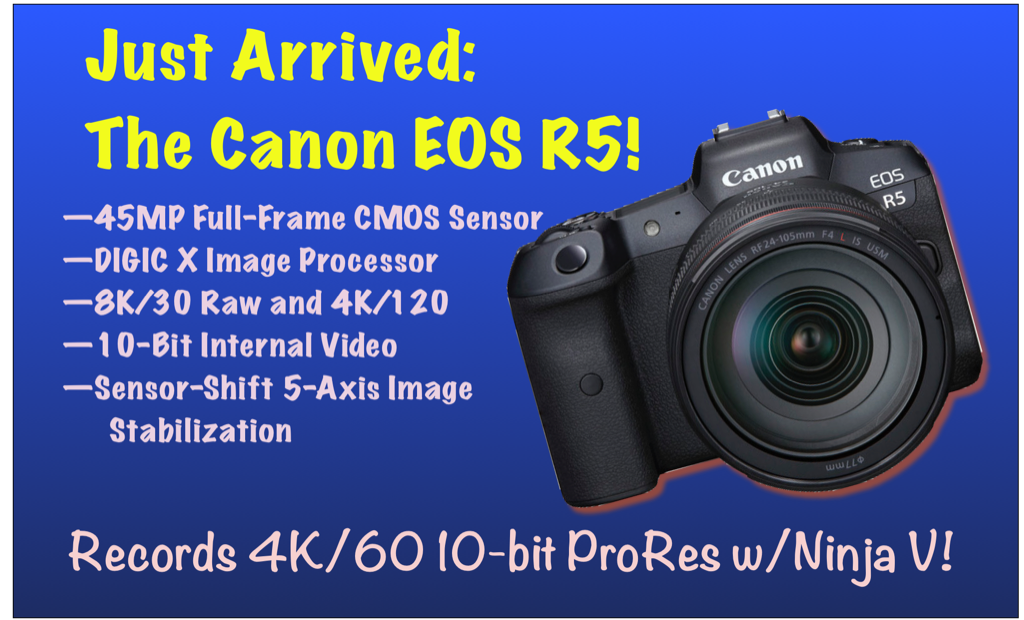 Friendly staff, affordable prices, and great classes for beginners and experienced film professionals looking to expand their skillset alike, all make this my go-to rental shop. They’re happy to let you come in and try out anything that’s not currently in use, as well, which is a great service for those that want to familiarize themselves with new equipment before using it on set. Can’t recommend enough. A++, would rent again.

Learn the relationship between shutter speed, shutter angle, and frame rate, to get the most natural looking video for your productions.

SIMPLE STREAMING WITH THE ATEM Mini

We walk you through the steps of setting up basic streaming with the four channel BlackMagic ATEM Mini.

SHOOTING RAW WITH THE PANASONIC EVA1

We show you our favorite new RGB lights. Great effects, App control, and not  just color, but better whites as well!

The Micro Four Thirds lens mount enjoys a wealth of choices for anamorphic lenses. The Siruis provide a 1.33x, and the Vazens give you a 1.8x anamorphic expansion. These cameras support both.

Sony is adding anamorphic support to its full-frame cameras. These two lenses provide  coverage for the FF sensors. Horizontally, the 50mm is effectively a 26mm wide angle lens, and the 85mm gives you a 48mm effective view. 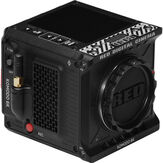 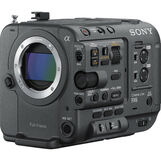 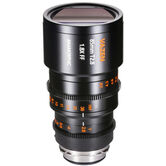